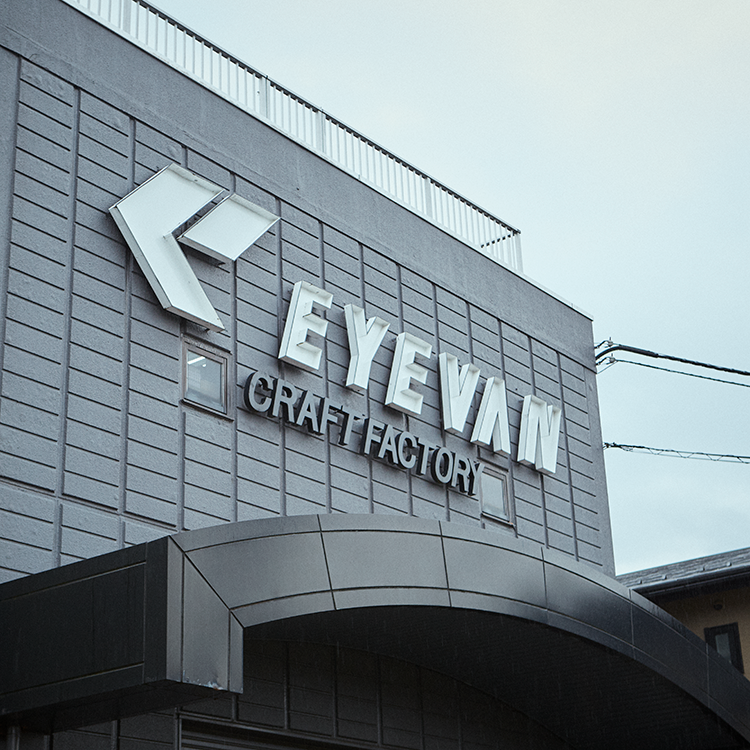 A Man Revolutionized the Eyewear into the Fashion

EYEVAN corporation is the key contributor to turn the eyewear into the form of the fashion from the ordinally sight correction tools. Their great passion in emphasizing on producing the highly fashionable eyewear in Sabae town is one of the company cores values since its establishment. It is clear to say they share the same value and the inspiration as the traditional craftsmen.

EYEVAN Corporation
EYEVAN Corporation was established in 1972. It is specialized in the designing, planning production and the distribution of the highly fashionable eyewear and sunglasses. EYVAN conveys the great inspiration and the beauty of the traditional handmade products from Sabae town since its establishment.

The making of eyewear in Sabae town was started in 1905. The majority of Sabae households made the living out of the farming and worked outside of the town during the winter. The making of the eyewear became active when the renowned landlord of Sabae, Gozaemon Masunga, made a significant investment to bring out the eyewear craftsmen from Tokyo and Osaka to train the town people. Sabae became the hub for the eyewear production under the apprentice system with the great technological improvements and assembly line production. Sabae is now renowned for its highly respected great quality eyewear worldwide by focusing on its own specialty in the eyewear making which is the value also shared among the traditional Japanese craftsmen in term of their passion.