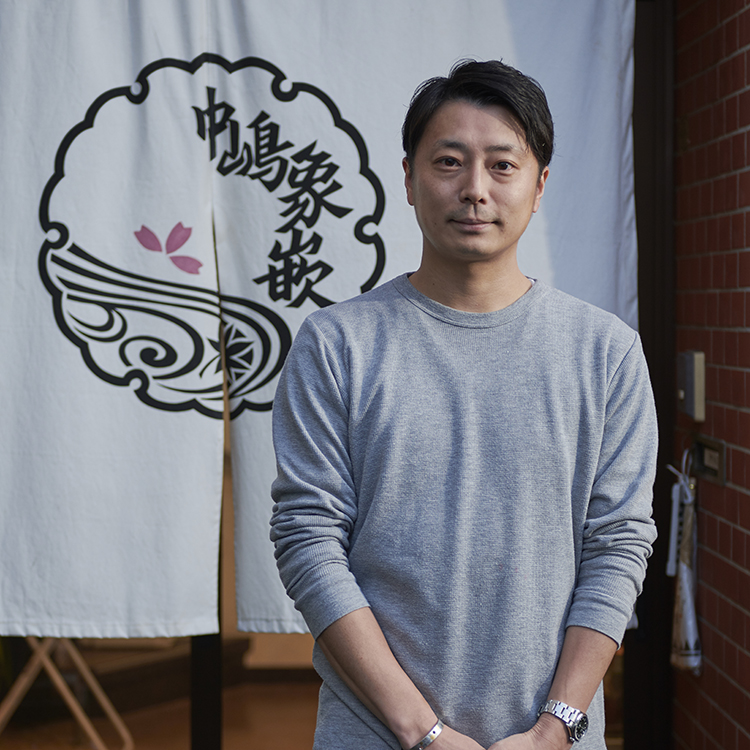 Express personality by adding to traditional skills and thoughts

Ryuji Nakajima became the trainee of his grandfather, Kiyoichi Nakajima also known as the master of Kyoto damascening, at the age nineteen to pursue his dream career. Kiyoichi used to say the level of the recognition of “Kyoto Damascening” is extremely low sadly. “I want the young generations to try Kyoto damascening” with his great confidence that the people would not regret from trying it out. Ryuji inherited these great inspirations from his grandfather Kiyoichi, and continuously seeking to create such environment where anyone can learn and have a hand on experience of Kyoto damascening along with his demonstration of traditional Kyoto damascening technique. Kyoto damascening is renowned for its recognizable delightful sound of inlaying the ingots. Today, he is challenging himself to develop his originality while ensuring to passing these great traditions to the future.

Kyoto Damascening Craftsman: Ryuji Nakajima (Jr.) the Third
Ryuji Nakajima was born and raised in Kyoto in 1982. He is the third generation of Nakajima Damascening Atelier after the establishment by Kiyoichi Nakajima, the first generation. He became the certified traditional craftsman in 2008.

The damascening is originated from the city of Damarcus in Syria before the Christ era. It then gets conveyed down to Japan in Asuka-era along with the Buddhism ideology. The damascening was used in variety of luxury applications such as tools for the religious ceremonial events and the parts of décor sward guard of the samurai. It was mainly enjoyed by the high-class society. The conventional Kyoto damascening technique was developed by the Japanese swordsmith, Umetada family, and armorer, Shoami family collaborating to décor the sword guard to enable to have the finish alike beautiful painting during Azuchi-Momoyama era. Both families developed its unique damascening technique inhouse. It became available nationwide to the Japanese feudal lords as Kyoto damascening. Kyoto damascening became available to all classes by expanding its applications to décor hairpin, smoke pipes, mirrors, and document boxes. It is incredible to believe these beautiful pieces of highly detailed arts and depth perception are handmade.

The sword guards are crafted carefully by vertically / horizontally / diagonally curving the ingot with the chisel to create the base for the sword guard. It is the most important step in Kyoto damascening as it requires to have seven to eight curving points within 1 mm width.

The design pattern is created by curving out the parts using the traditional molds to flatten. The molds have been developed since the establishment of Nakajima Damascening Atelier, and now it is consisting over thousands of design patterns available for you to enable the various artistic expressions.