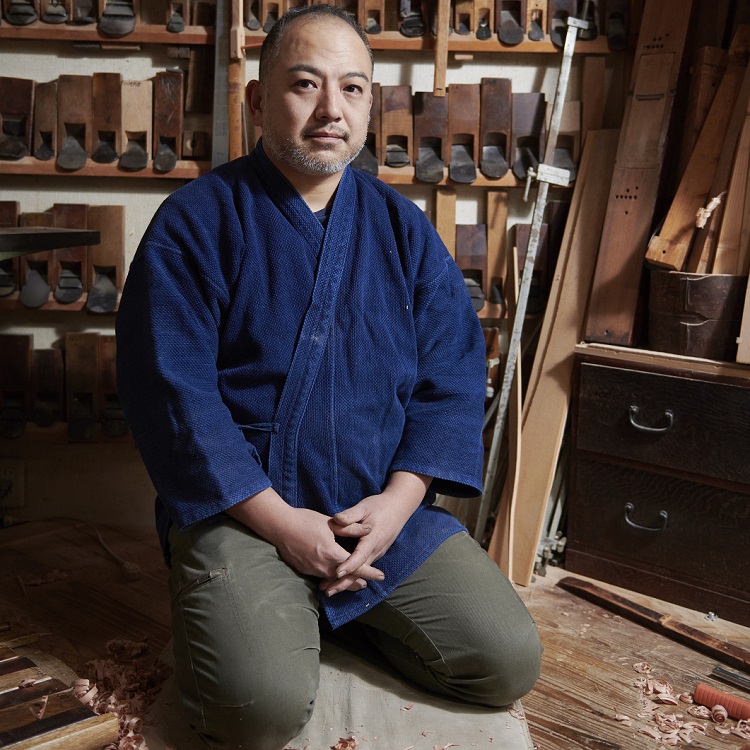 Tools that has been polished by the culture in Kyoto

The barrel used to play an important role in every household as daily necessities. Today, the barrel usage has declined significantly mainly because the plastic replaced its important role as household necessity. However, this is an inflection point for the growth of “high quality barrel” These high-quality barrels play significant roles in portraying the elegance and politeness of the prestigious restaurant especially in Kyoto. Furthermore, the history of the traditional woodcrafts, creates sophisticated woodcrafts that will be remained in the future with the technique that has been passed down.

The barrels for bath and Ohitsu (wooden container for cooked rice) are used under the harshest environment compared to the other applications of woodcrafts. These barrel can withstand both wet and dry conditions as well ss temperature fluctuations. Craftsmen execute their process with a great understanding of characteristic of wood.
The beauty of these barrels comes from its well aligned wood grain and its texture along with its strong property. Therefore, these barrels represent the Japanese woodcrafts craftmanship.
The barrels may start to warp over the course of the time of its usage even after it processed into the barrel due to its property of the natural material.
and the hoops holding wooden piece loosen that causes it to fall apart. However, The barrels can be used infinitely by adjusting the tightness of the hoop. The barrels represent Japanese traditional aesthetic sense of highly valuing “the reusability” along with the survival in the nature.