The spirit of seeking superior quality 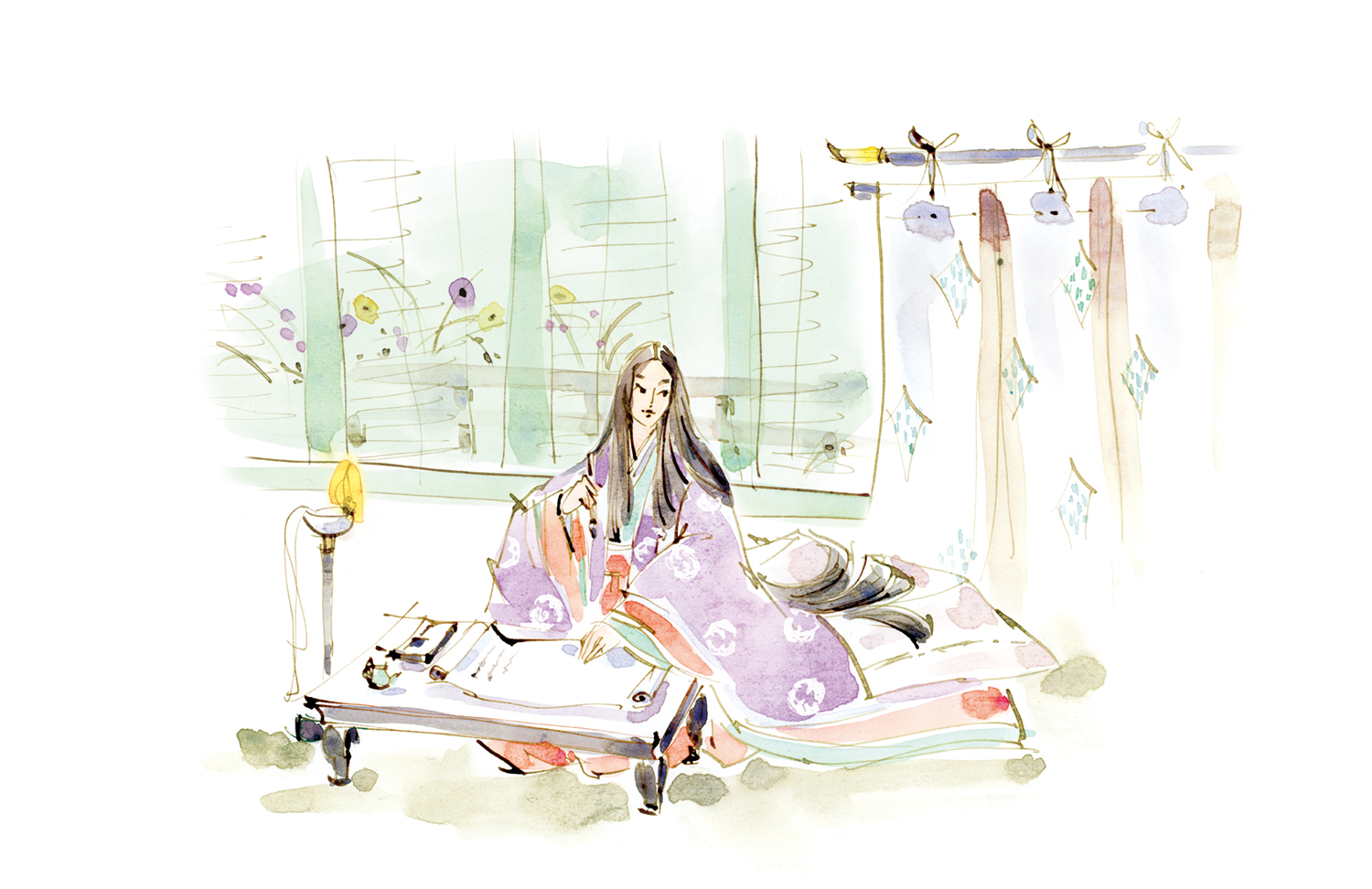 “Kiwakoto” also appears in The Tale of Genji. Hikaru Genji, the protagonist in the novel was once standing on the peak of his political life, his daughter was married to the Mikado, and this’s the happiest scene in the novel. To sort out the appurtenances his daughter took in the story, there’s a codex which written with kana (Japanese syllabary). Certainly, it was handwriting. Although the printing technology already existed in Heian period, same as the modern paintings, the unique is valuable. At that time, he recalled the words he had seen, which written by Rokujō no Miyasundokoro (Lady Rokujō 六条御息所, is a fictional character in The Tale of Genji). “That’s [Kiwakoto], it’s special treatment” he said. Lady Rokujo was known as one of lovers of Hikaru Genji, she used to be the Crown Princess. Even in the luxury capital, she was so famous lady. She’s not only famous by her naming, but also her knowledge about writing, she was well educated. The novel explained the aesthetic consciousness with the memory of Hikaru Genji.